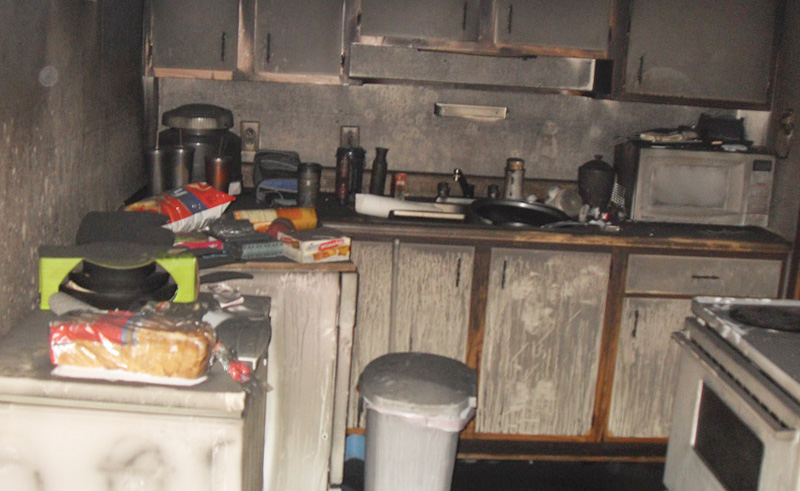 Odor Free. Guaranteed. Clarke Contractors has the tools and experts to remove the smoke and or stink from your home.

Odors might smell foul, but they can also be dangerous to your health. They’re also tricky because they have a variety of causes inside and outside your home or commercial property. Clarke’s IIRC-certified technicians are trained to sniff out odors and remove them entirely. Odor free is our guarantee.

We Use Best Practices to Destroy Odor

While some over-the-counter products mask smells, they don’t eliminate them altogether. That’s why our highly trained team uses industry-best practices and technology to remove unpleasant odors at the source.

Microban stops odors by killing the bacteria that causes it. Microban also contains an exclusive odor counteractant that attacks other odors not caused by bacteria, like food. We stand behind this product because it offers the best protection against dangerous, destructive and offensive microorganisms.

Odor control is a big obstacle once the fire is put out or the water is dried. House fires cause smoke and soot damage. You can make all the home repairs but the odor still lingers. You can get rid of all the water damage and dry everything, but still have that musty smell. Not to mention, the most feared four-letter word to all homeowners, MOLD.

Ozone is an odor control option that does not put any more harmful chemicals into your home. Ozone is generated through the use of ozone generators. They strip oxygen out of the air and pass it through an electrical discharge converting oxygen to ozone. Ozone then attaches to the molecule and eliminates it. Ozone can be used to control animal, smoke, pet and other common household odors. It is also the most effective method to rid your home of that MOLD. When you use some chemicals to control odor causing sources, it can come back once the chemical process is complete. With ozone the odor is eliminated, therefore, will never come back. 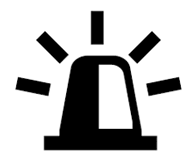 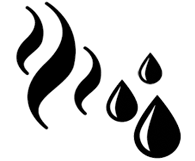 We have the equipment to take on the destruction caused by fire and the damage that is often caused by water to extinguish the fire. 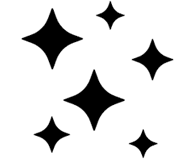 We take special attention and care to restore your personal property. 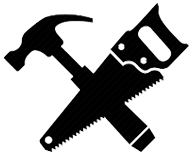 Repair and Restore to Normal Condition

We are experts at repairing structures damaged by fire, water and/or mold.

We Are Restoration Experts! 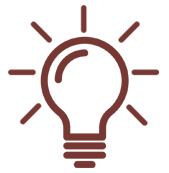 We Have the Expertise We have been in business 25+ Years! Clarke Contractors is the largest full-service restoration contractor in the Cincinnati, Dayton and Tri-State area. 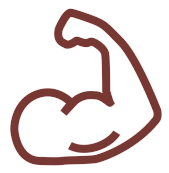 We Have the Resources We have the equipment, certified professional staff and technical know-how to not only get the job done right but also exceed your expectations. 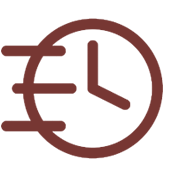 We Respond... FAST! Our emergency services are available 24/7 and we move fast. We’ve seen the worst and can handle the call any time of night or day. 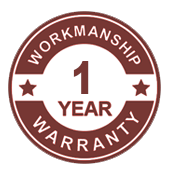 Satisfaction Guaranteed We guarantee workmanship with a one year warranty. From the first phone call to the final walk-through, we put customer satisfaction first. 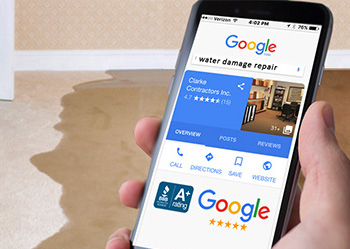 We will immediatly board and tarp off windows and damaged roofs to prevent further damage and secure property. We have 2 offices near Cincinnati and Dayton to respond to any fire call within 48 minutes or less. 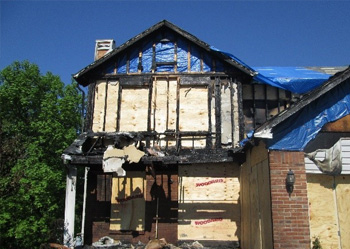 Fast Damage and Debris Clean Up

After the fire Clarke Contractors offers fast clean up of debris along with demo services for unsalvageable items allowing cleaning, repair and mitigation services to begin. 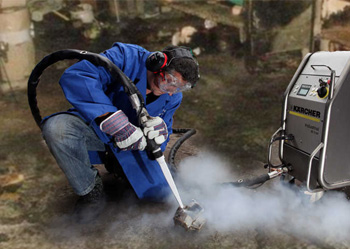 We Clean and Repair

For salvageable content and structures, We use latest technologies and equipment to clean structures from smoke, soot and water damage. 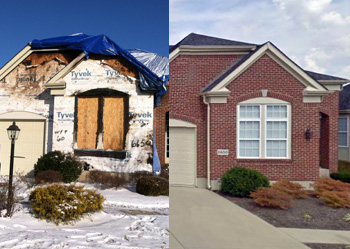 Whether a destroyed kitchen or your favorite shirt hanging in the closet, we repair and restore your home or business and it's valuable contents. 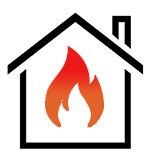 Get the Best Fire Damage Restoration Services in Your Area